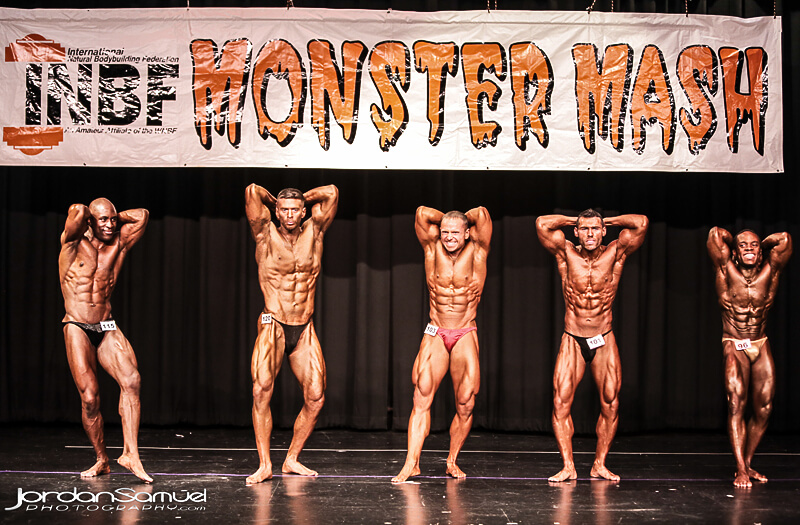 Ryan Sullivan – Well I haven’t had to do one of these write ups for myself in about 3 years, so here goes. Being a coach is one thing, being a competitor is another. When my clients start to mentally wear down, or when the mind games begin, I am there to keep them focused, balanced, and confident. In the past competitions I never had the luxury of having someone play that role for me. Of course I had supporters there for me, but I never had someone there to keep me mentally sharp when the mind games begin. As a result, I was always prone to making mistakes in my own prep that I wouldn’t make with a client’s. This has always led to me over dieting and coming in too light. My first 3 shows of my career I came in at the 193-194 lb range. Again, Way too light.

This show there was a major change in how I approached the show. I dont want to say i didn’t take it as serious, but in a sense, I didn’t take it as serious lol. Back in 2011 when I last competed it was a different world for me. The team was still in its infancy and there were no pros on the team. As a result I felt an enormous amount of pressure to win. I felt that since I was still the “focal point” of the team, that if I didnt do well that it would delegitimize the team that I was so working so hard to construct. I know the hard truth about my physique and the industry. With my height, build, and genetics, it is going to take time and alot for me to eventually (hopefully) become a pro. But the untrained eye only sees and hears one thing, placings. These pressures weighed on me throughout my 2011 prep and brought out extremes in training, cardio, and nutrition that were counter productive.

This year was was much different. The dynamic of the Team has completely and fundamentally changed. The focus is far less about me, and more about the great group of athletes that compete under the Team SUF banner. This in itself made me feel much more at ease with the prep. It was also the first year I implemented the flexible dieting or IIFYM approach. I went with a 80/20 approach in terms of my clean eating vs “dirty” eating and it paid off well.

In an effort to add and hold more size, after 2011 I made decision the slowly get up to 250lbs. I wanted to gradually build to that weight, sit on it for a while, and then have a longer prep for the season. I gave myself 25 weeks for this prep, the longest i have ever done. The beauty in having all that time was that I never felt rushed or panicked to lose any weight. If on a weigh in day, I didnt lose, I stuck it out for a few more days to see what would happen. More often that not, the weight loss came without any adjustments. In 2011, I panicked alot and if I didnt lose on a weigh in day it was usually combated with drastic and counter productive adjustments. Again, all things I never would do with clients, but it is so different when it is yourself. In the end this approach yeilded the best results to date for me. I was able to step on stage at the 2014 INBF Monster Mash at 200.8 pounds. That is roughly 6-7 pounds up from my previous shows.

The 6-7 pounds was NOT all muscular gains. It was a combination of muscular gains, a longer diet with enabled me to hold more muscle, and patience which stopped me from making drastic adjustments that would degrade my physique.

Ok so now finally to the show lol. My class at the Monster Mash wasnt tough or deep at all. It was basically between me and one other guy. And I might mention, this other guy was an absolute BEAST. The guy was huge, and slightly intimidating backstage. However, in the end my conditioning and presentation got me the win over a guy who outweighed me by roughly 17 pounds.

This class win put me into my first ever open overall. This show was an Advanced Pro Qualifier, which means that top 2 in the overall get the pro cards. Unfortunately I was 3rd in the overall. I’m not going to lie, coming so close to the WNBF Pro card stung, but I would like to think that I deserved to be there, and it was a tough call.

In the end I was very happy with the package I brought to this show, and am looking forward to continuing my quest for the WNBF Pro card. This was an amazing an exciting journey back to the stage after a 3 year break. 2014 is the year that I fell back in love with competing. Thank you to all my supporters, teammates, and my sponsor Nutrabio for helping me chase the dream. 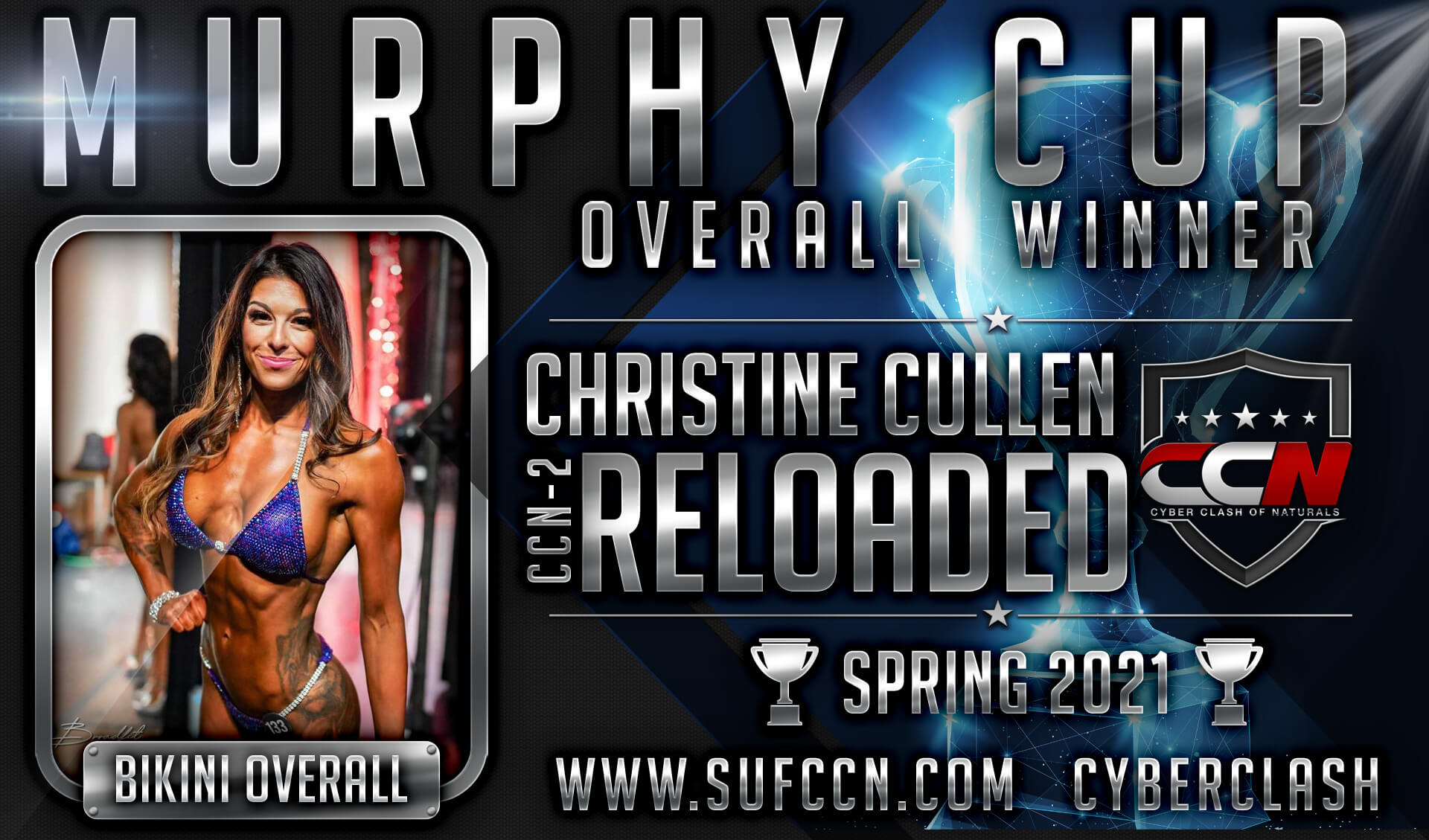 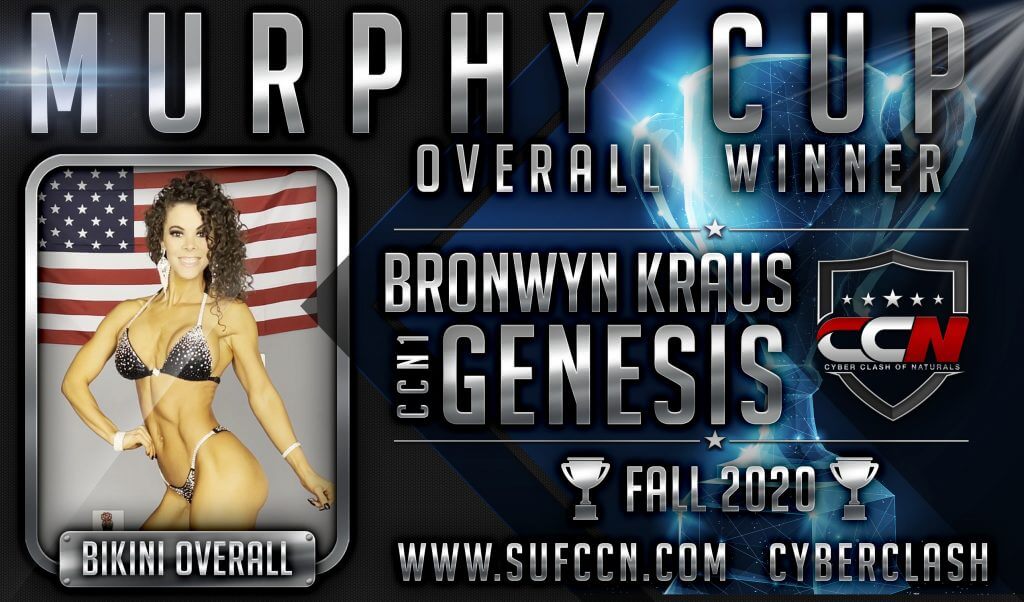 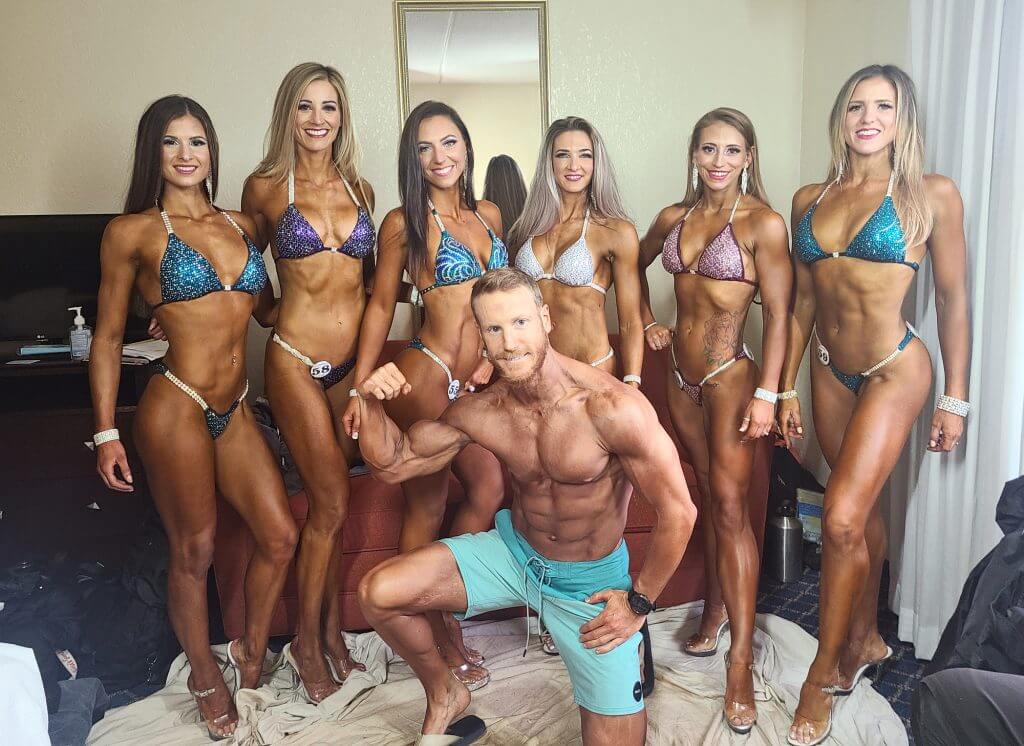